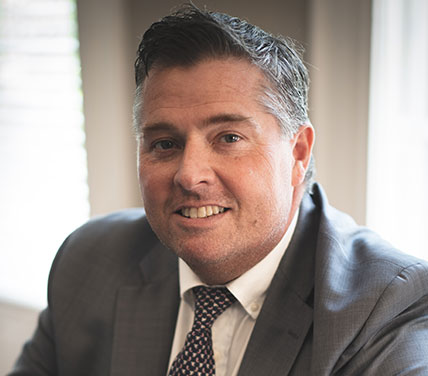 William Layton has over two decades of public affairs experience servicing his clients. Mr. Layton has been recognized for over a decade straight as one of the 100 most powerful people in New Jersey politics by various political websites and magazines. Mr. Layton is one of the founding members of CLB Partners and has been instrumental in its growth from the 21st largest lobbying firm in New Jersey to its recent ranking as third largest.

Prior to founding CLB Partners in 2009, Mr. Layton was and still is the Executive Director of the New Jersey Concrete and Aggregate Association (NJCAA). Mr. Layton has spearheaded numerous legislative initiatives that have been enacted into law. The largest of which, lead to the preservation of over a billion dollars in NJCAA member assets by protecting their mineral reserves.

Mr. Layton also has done extensive work in the gaming industry in New Jersey. His expertise led to the relicensing and licensing of two of the most difficult gaming license issues ever in NJ.

From 1997 through 1998, Mr. Layton served as the Political Director of the New Jersey Republican State Committee during Governor Christie Whitman's re-election campaign. He helped design and execute the Victory '98 program, which involved implementing the voter-contact and get-out-the-vote operations for targeted campaigns.

Mr. Layton is a gubernatorial appointment to the NJ Economic Development Authority. He is the former Chairman of the Burlington County Republican Committee, first elected in 2007 and serving to 2019. Mr. Layton is also a former member of both the Board of Directors of the National Ready Mixed Concrete Association, and previously served as a trustee for Burlington County College.

Mr. Layton received his Bachelor of Arts degree in Political Science from Rutgers University, and his Masters of Arts degree in Governmental Affairs from Villanova University. He has one son William, with his late wife Amanda, who is currently a student at the University of Mississippi.

Mr. Layton has spearheaded numerous legislative initiatives that have been enacted into law. The largest of which, lead to the preservation of over a billion dollars in NJCAA member assets by protecting their mineral reserves.